7) “Surveyors, engineers and architects are never required to factor the supposed curvature of the Earth into their projects. Canals, railways, bridges and tunnels for example are always cut and laid horizontally, often over hundreds of miles without any allowance for curvature.”

When it matters, on large-scale projects, engineers do always take account of the earth’s curvature.

Here is one example where they did exactly that, because such precision mattered. 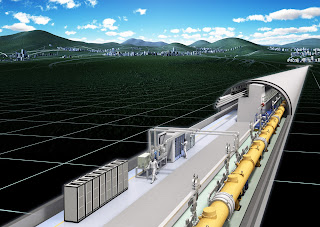 And more such documents here;
http://www-psearch.slac.stanford.edu/SLACSearch/app/slac/index?style=mainSite&qt=earth%20curvature 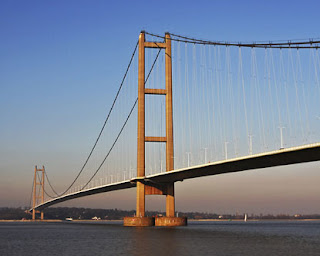 And another example:  When designing the Humber Bridge “the towers, although both vertical, are 34 mm (1.3 inches) farther apart at the top than the bottom due to the curvature of the earth

And for a bit of fun, here is an example where engineers forgot the curvature:
https://www.metabunk.org/what-happened-when-engineers-forgot-the-earth-was-round.t8990/#post-209322

If Dubay was right, that wouldn't have mattered. But as you'll see it did, showing that Dubay is very wrong, again.

Here is a technical note for Swiss surveyors telling them how to take account of the earth's curvature..

And another from the USA,

And here is another one.

It looks like surveyors do take account of the curve, and Mr Dubay doesn’t know what he is talking about.  Again.

To reject this evidence you have to believe that

a) All of these many documents, and the huge number of similar ones around the world, are faked simply in case someone might happen to look at them, and also

b) None of the engineers and architects who have used them in practice have complained when they found that the 'faked' information didn't work. Are they all part of the 'conspiracy'?

And from the 19th century, where Dubay's claim comes from:


Given that some people claim the curvature of the Earth is not accounted for in surveying, I thought it would be interesting to document various historical instances of this, and of accounting for refraction.
Curvature comes up in two ways. Firstly it arises when determining latitude and longitude by observation of sun and stars. The Earth here is assumed to be a sphere, and the stars essentially fixed in a "celestial sphere" infinitely far away.
Secondly it comes up in the practice of levelling which is the art of determining how high things are above a nominal level surface, such as the surface of the sea. Interestingly this use of the word "level" is often misinterpreted as meaning "flat", when the books on surveying make quite clear this is not the case.
... 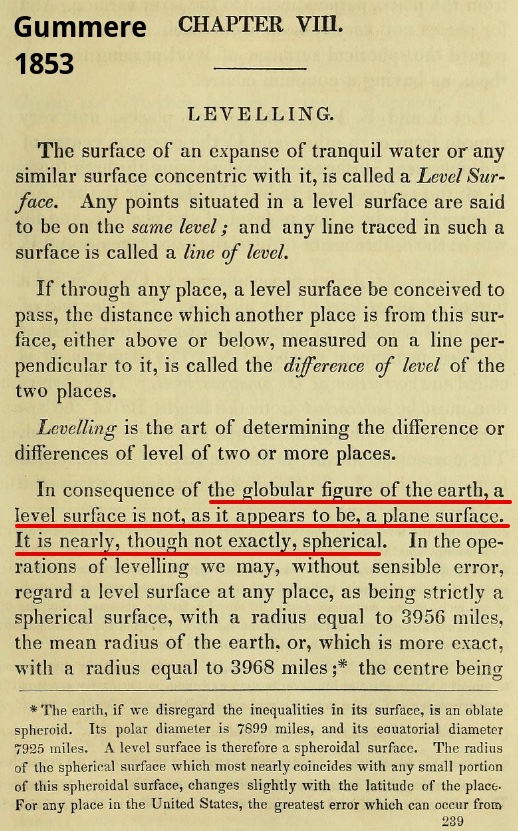 And of course "history" extends up to the present day. I don't want people to get the idea that this is some archaic technique. The shape of the Earth has not significantly changed in the last 200 years, nor has atmospheric refraction. So the same numbers still apply.

Here's a course in surveying leveling from Fresno State Lyles College of Engineering:

For many more examples of engineer describe, for other engineers, how and why they need to take account of the curved earth, read on here: https://www.metabunk.org/curvature-and-refraction-in-surveying-and-leveling-through-history-old-books-etc.t8856/#post-207664

For yet more information debunking Dubay read this.

It isn't just Dubay who misleads us

Jaranism is another Flat earther who is very inclined to make false stements.
For example, here is his FAQ section he quotes some lecture notes for surveyors to support the same flase claim, that surveyors and engineers never take the earth curvature into account:

You would think that a surveyor, one who is attempting to retrieve the most accurate results of the ground they are surveying, would have to adjust for or take into account, the curvature of the earth. This is simply not how it is done. Notice to begin chapter 2 below… it states that most surveying activities are performed with the pseudo assumption that measurements are being made with reference to a flat horizontal surface.

But here is the very next page, his own source disproves his claim:

Jeranism can't possibly have missed this, can her? He must be misleading us on purpose, or so it seems.