119) “It is claimed that the other planets are spheres and so therefore Earth must also be a sphere. Firstly, Earth is a “plane” not a “planet,” so the shape of these “planets” in the sky have no bearing on the shape of the Earth beneath our feet. Secondly, these “planets” have been known for thousands of years around the world as the “wandering stars” since they differ from the other fixed stars in their relative motions only. When looked at with an unprejudiced naked-eye or through a telescope, the fixed and wandering stars appear as luminous discs of light, NOT spherical terra firma. The pictures and videos shown by NASA of spherical terra firma planets are all clearly fake computer-generated images, and NOT photographs.”

I’ll answer this last sentence later along  with other phoney  “fake photo” arguments, rather than here.

Basically that's their argument; if you take an amateur telescope, Mars and others are merely discs. Wildly false!

However, hardcore amateur star gazers have big telescopes too. And.. they can see the shapes of the planets, too. Mars always grabs people's attention.
here are just a few such picture of the kind that keen amateurs can take.

From The Daily Mail, 10 October 2011
"From detailed solar flares to an amazing image of Jupiter and two of its moons, this tour of our solar system has been captured by an amateur British astronomer in his back garden.

Damian Peach, an electronic engineer from Selsey, West Sussex, has spent the last ten years documenting the changing face of our solar system.

Spending a relatively modest £10,000 on a high-speed telescope and electrical equipment, Mr Peach's crystal clear images are good enough to stand alongside those of Nasa and the European Southern Observatory in Chile." 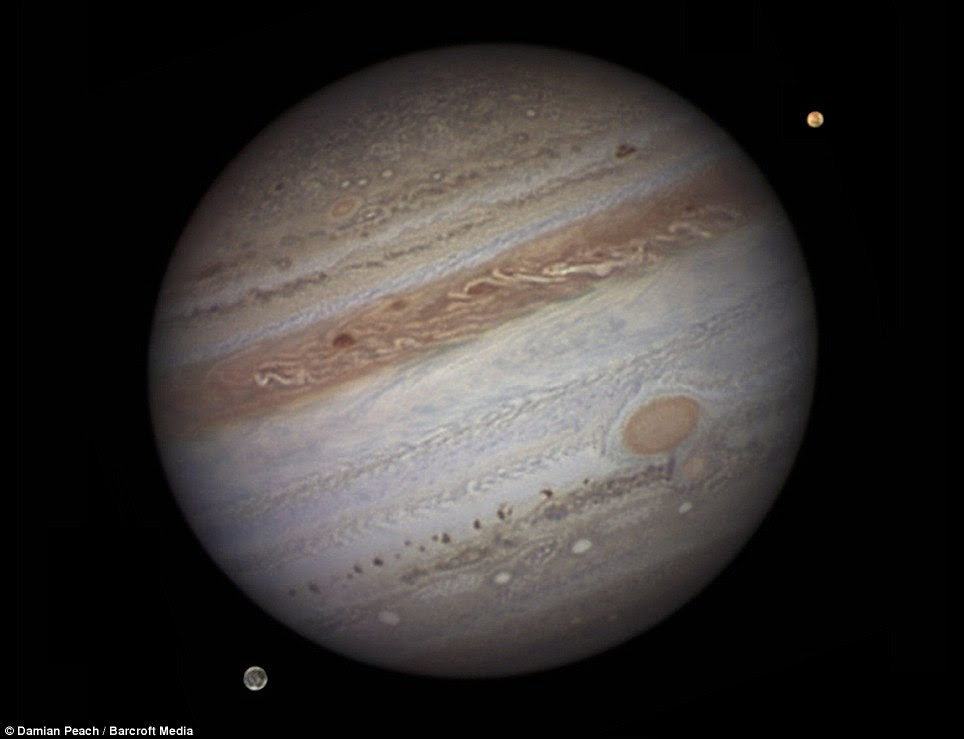 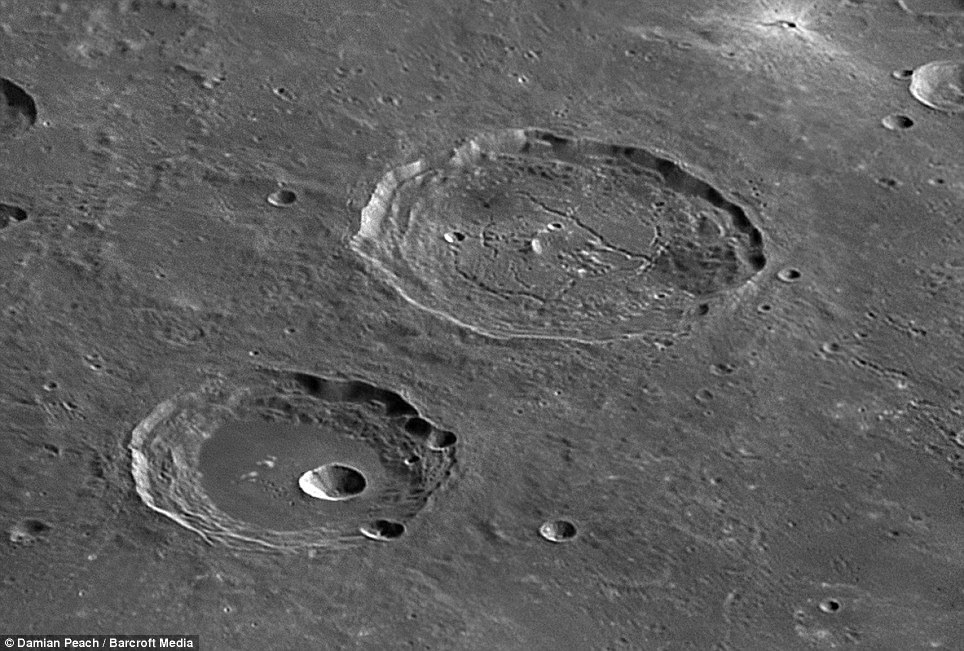 And these amateur images and videos of mars flatten Mr Dubay's silly claim.
I'm not even going into 'I say earth is a plane, so it doesn't matter what planets are'.