135) “Not only is the Moon clearly self-luminescent, shining its own unique light, but it is also largely transparent. When the waxing or waning Moon is visible during the day it is possible to see the blue sky right through the Moon. And on a clear night, during a waxing or waning cycle, it is even possible to occasionally see stars and “planets” directly through the surface of the Moon! The Royal Astronomical Society has on record many such occurrences throughout history which all defy the heliocentric model.”

If you think this might be true, don't take anyone's word for it, not Dubay and not me. Experiment for yourself! here's how...

Sometimes clouds appear to be behind the sun or the moon in photos and videos, like the example above (source). This confuses people, as the sun is 93 million miles away, so it's impossible for clouds to be behind it. Some people take this as evidence that reality is an illusion, or the Earth is flat. But what's really going on here?Basically the sun is really really bright. So bright that in most photos and videos it just appears as something at the maximum brightness the camera can handle, so just appears as flat white. If there's something in front of it that's transparent enough to let though a lot of the sunlight, then that bit will be less bright, but still higher than the maximum brightness the camera can handle. So the camera will still see it as the same as the rest of the sun, bright white. This creates the illusion that partially transparent objects go behind the sun.The upper cloud that goes "behind" the sun is transparent, so the sun shines through it.The middle and lower clouds are less transparent, so they partially block the sunlight enough to fall below the maximum brightness the camera can handle, hence they are visible, and seem to go in front (which is what all the clouds are really doing)In the above image, the power lines are not transparent. But because they are out of focus, that has the same effect (thin out of focus objects are effectively transparent blurs)Here is a simulation of this I just did, a work light behind a sheet of cardboard, and a hole covered in paper representing the sun. The old negatives represent clouds, and the antenna represents power lines, etc.Firstly with the "sun" off. 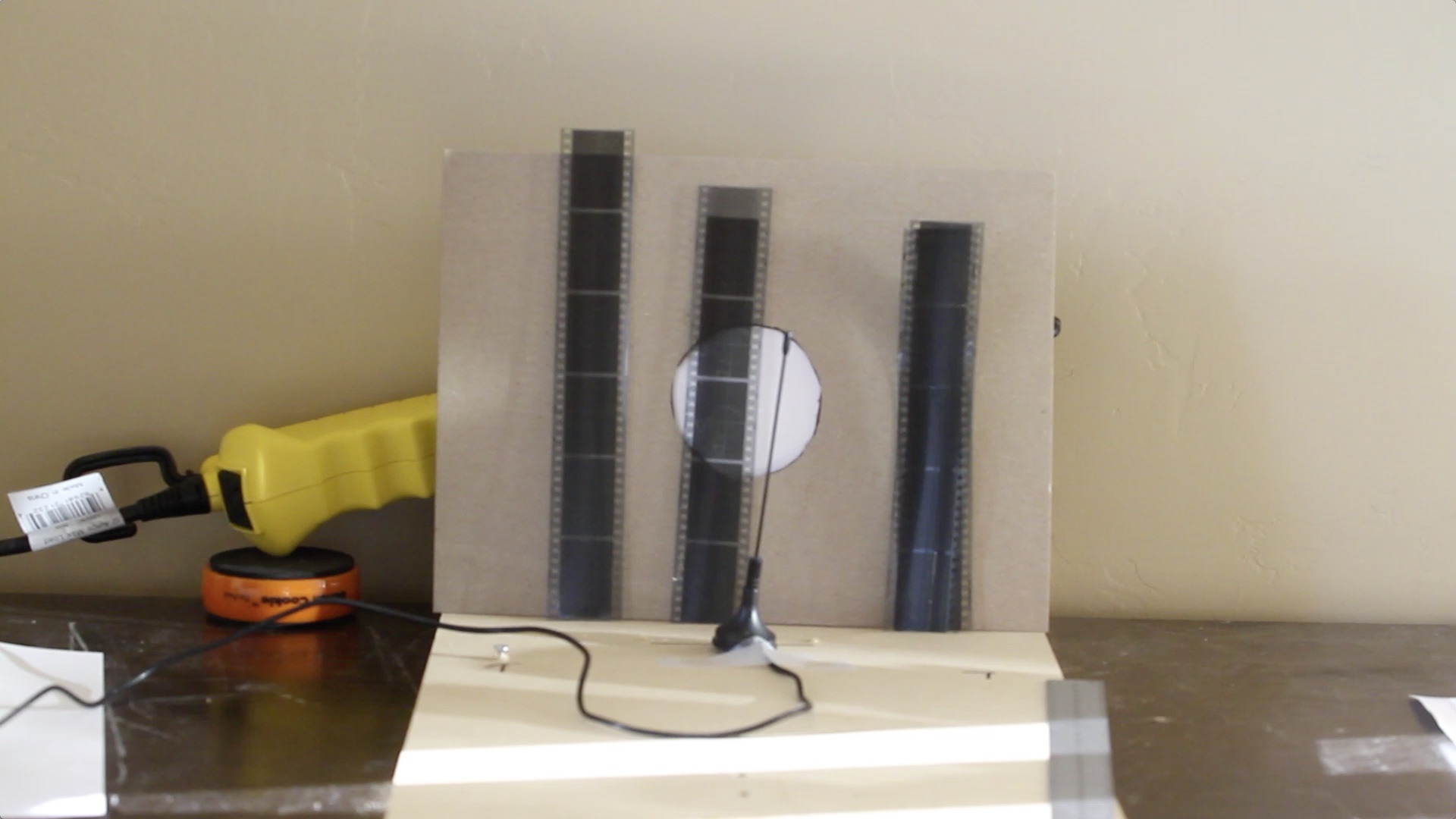 Now with the "sun" on. The exact same exposure is used in both shots. 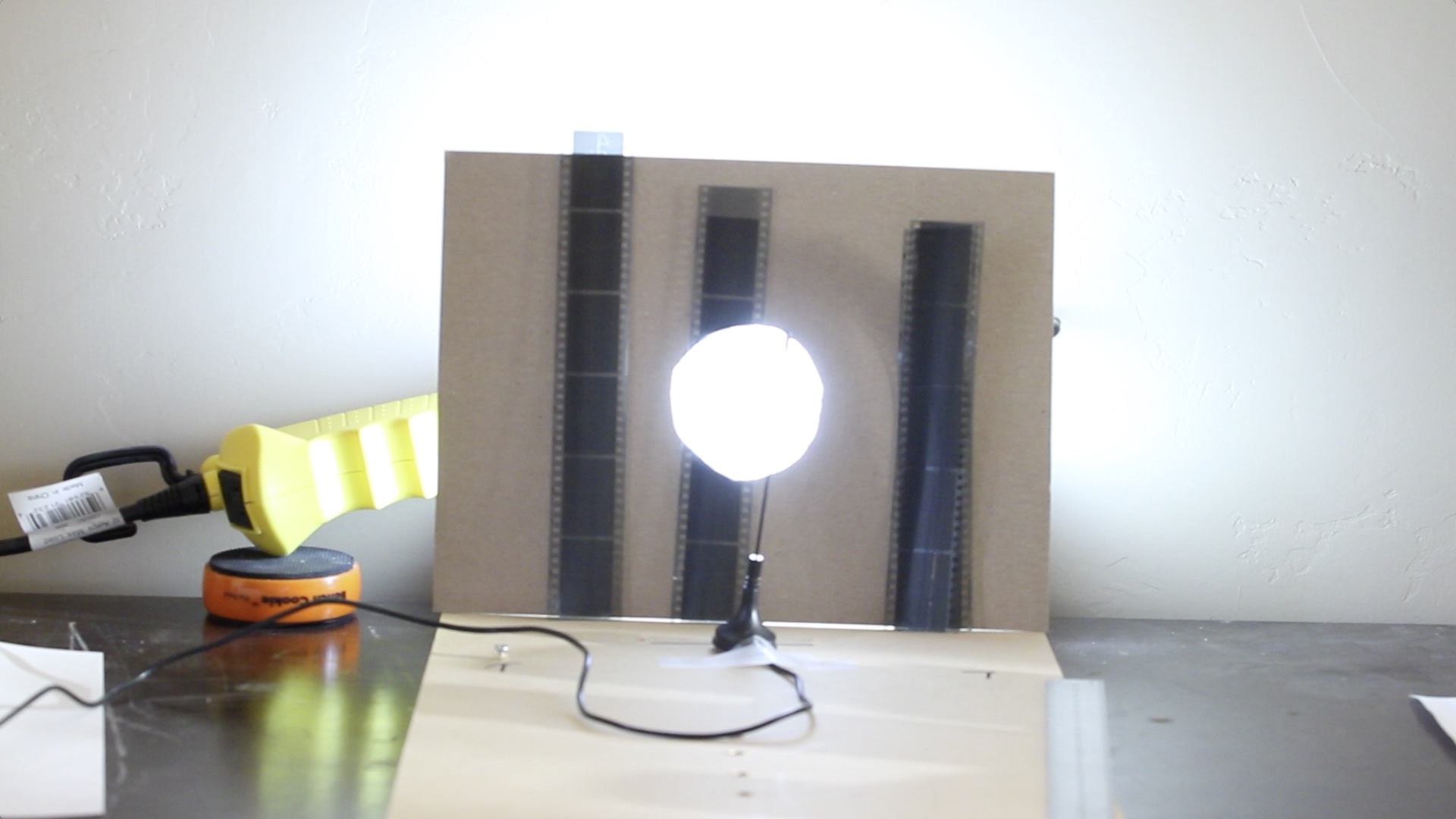 The "clouds" (partially transparent film strips) look like they go behind the sun.Zoomed in, the cloud still goes "behind" the sun. The antenna also seems to go behind (although less so, almost looking like it's piercing the sun. 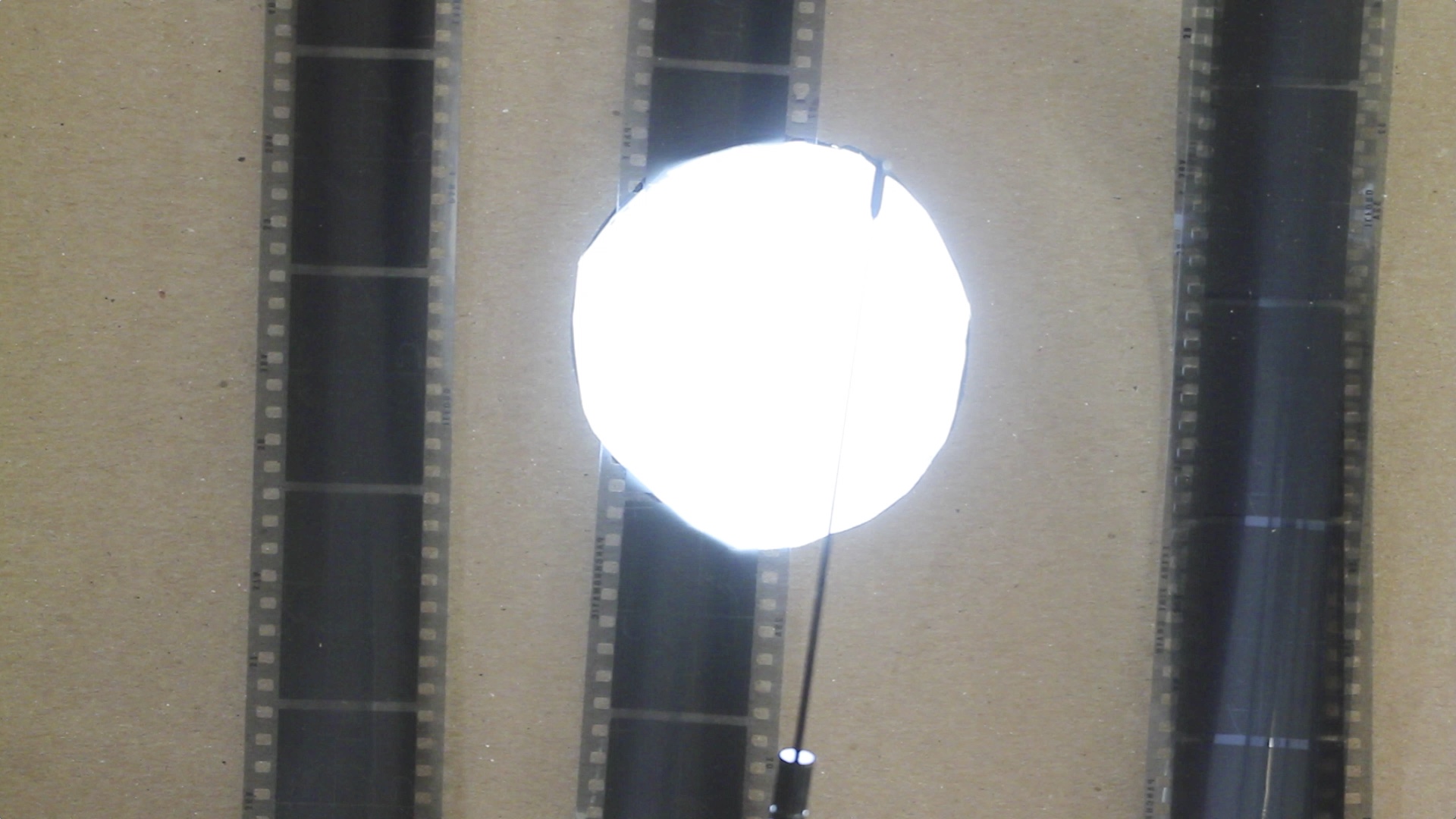 Then with thicker clouds, they are now in front of the sun 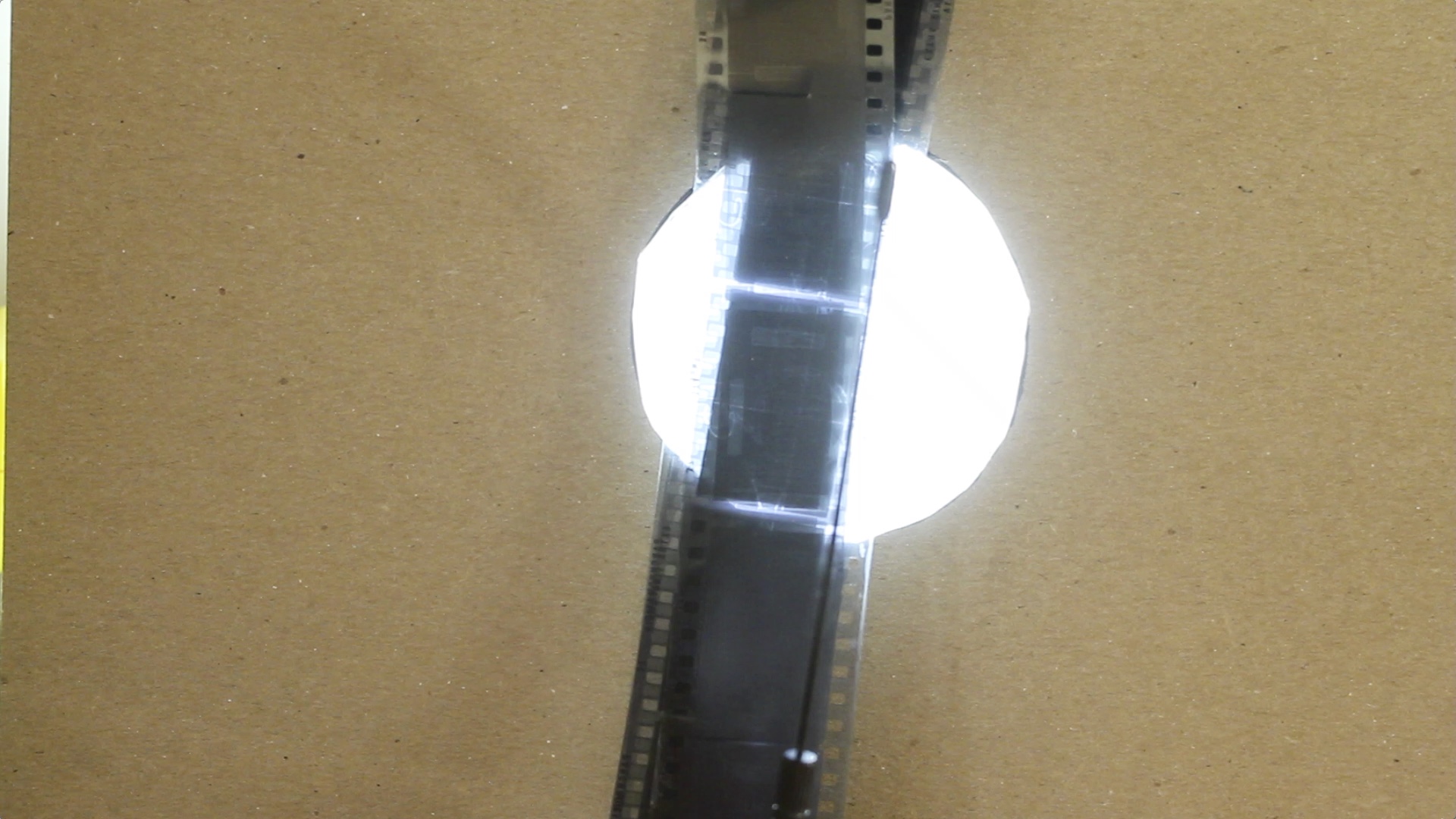 The antenna will appear in front of the sun if it's in focus. This is because, unlike the clouds, it is totally opaque - light cannot go through it, only "around" it, which happens when it's out of focus. 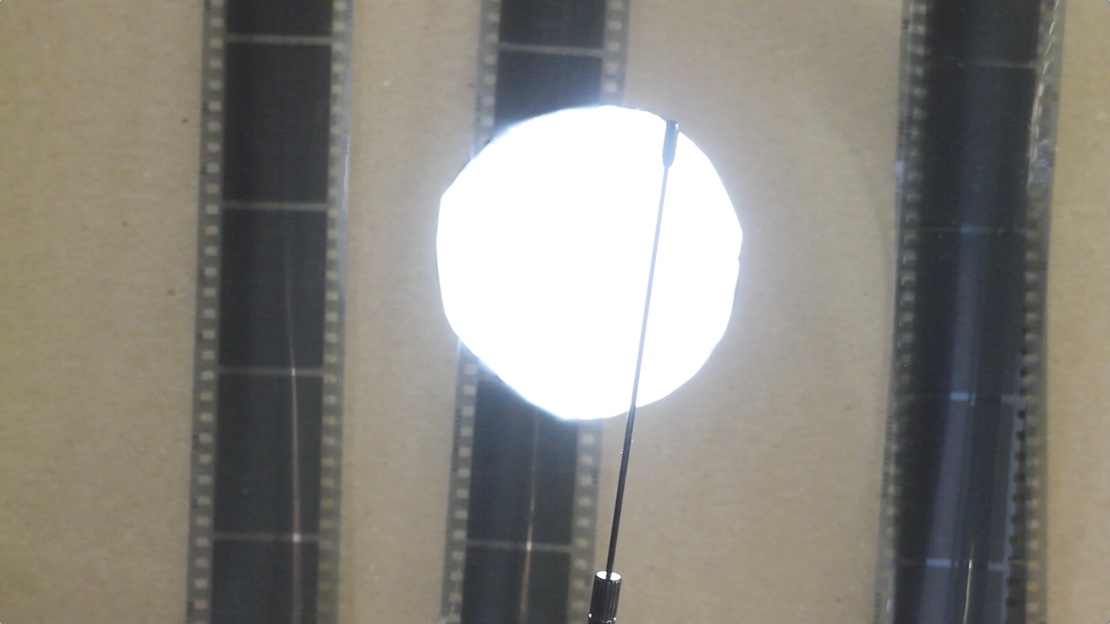 A video version of the test.
:

Here's a really simple version of the experiment that anyone can do, you need: 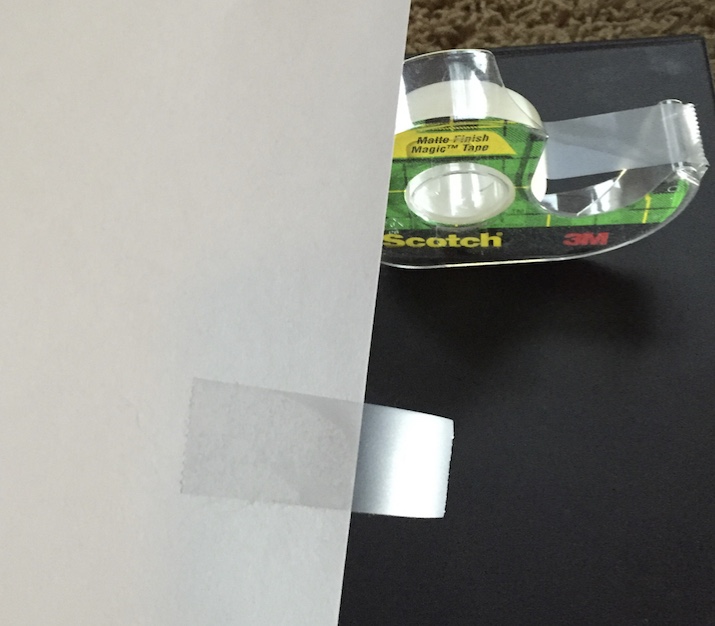 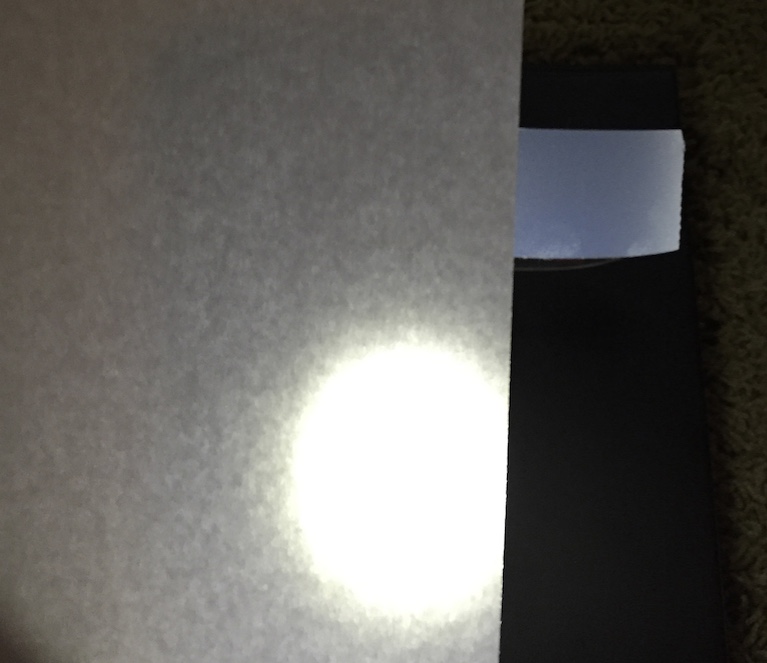 This is not a camera effect. This is exactly how it looked to my eyes.


Seeing stars and planets through the moon? No, this does not happen. It has never been reliably recorded, and the Royal Astronomical Society has not recorded it.

If my statements are wrong, please provide proof, with references.

On the other claim, claiming  to see the blue sky right through the Moon, Mr Dubay shows a commonplace photo as attempted evidence.

Here’s why it’s nonsense: Mr Dubay is assuming that the blue sky is BEHIND the moon, and we are seeing it through the moon’s surface. But the sky is blue because the atmosphere absorbs or scatters some colours (wavelengths) of light more than others.

Not really. The blue sky is an illusion because of Rayleigh scattering in the atmosphere. This 'background' of blue light combines with the rays coming from the moon to give you that image.
And this effect is in our atmosphere, a layer of gases about 60 deep, and  about 239,000 nearer than the moon. The photo shows the blue sky as a layer in front of the solid moon, not behind it.

(The atmosphere is acting like a blue filter over a camera lens. With other colours, say orange, you can get the same effect, like this:

But presumably Mr Dubay wouldn’t claim that there is a distant orange sky?)


Explained: Why Clouds Appear Behind the Sun and Moon